Lady Gaga has teamed up with Britain's Prince William to encourage young people to open up about their feelings and bring an end to the "shame" of talking about mental health issues.

A new online film was recorded on Facetime between their homes in Los Angeles and London as part of the Heads Together campaign.

Lady Gaga and William chatted about how important speaking freely about mental health can be in helping to shatter the stigma around it.

Gaga opened up about her own struggles with depression during the conversation, which came just a day after William's brother, Prince Harry, revealed he had sought counselling after spending nearly 20 years not thinking about the death of his mother, Diana.

Harry revealed that he had sought counselling in his late twenties following two years of "total chaos" which brought him close to "a complete breakdown on numerous occasions".

In their conversation, Gaga told William that she believed people with mental health challenges were "not hiding anymore" and he replied that it was okay "to feel normal about mental health - it's the same as physical health". 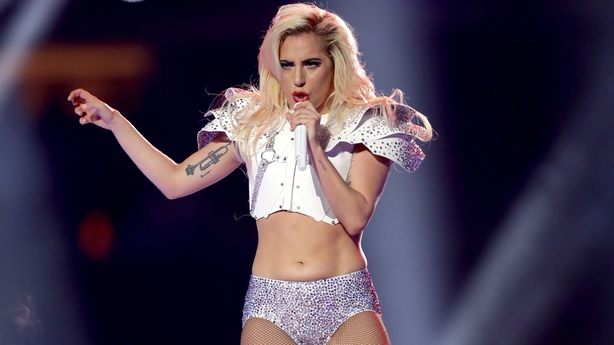 Last year Lady Gaga released an open letter through her Born This Way Foundation revealing that she lives with Post Traumatic Stress Disorder after she was raped as a teenager.

The multiple Grammy Award winner revealed two years ago that she had been sexually assaulted at the age of 19 by a man who was 20 years older.