Minnie Driver and Alyssa Milano have criticised Matt Damon's comments about sexual misconduct in Hollywood, after the actor said that not all men who have been accused of misconduct should be tarred with the same brush.

Speaking to ABC News, Damon said: "I do believe that there's a spectrum of behaviour and we're going to have to figure, you know, there's a difference between patting someone on the butt and rape or child molestation.

"Both of those behaviours need to be confronted and eradicated without question, but they shouldn't be conflated."

The 47-year-old actor continued: "We're in this watershed moment and I think it's great. It's wonderful that women are feeling empowered to tell their stories and it's totally necessary. We live in this culture of outrage and injury, that we're going to have to correct enough to kind of go, 'Wait a minute. None of us came here perfect'."

Gosh it’s so *interesting how men with all these opinions about women’s differentiation between sexual misconduct, assault and rape reveal themselves to be utterly tone deaf and as a result, systemically part of the problem( *profoundly unsurprising)

Meanwhile, Charmed actress Milano, 44, who instigated the "me too" social media campaign to highlight the widespread nature of sexual assault, also took issue with Damon's comments, saying: "It's the micro that makes the macro."

I have been a victim of each component of the sexual assault spectrum of which you speak. They all hurt. And they are all connected to a patriarchy intertwined with normalized, accepted--even welcomed-- misogyny.

Damon had said he could not think of a female friend who did not have a story to tell from "some point of their life" and that the "rotten apples are getting weeded out" of Hollywood. 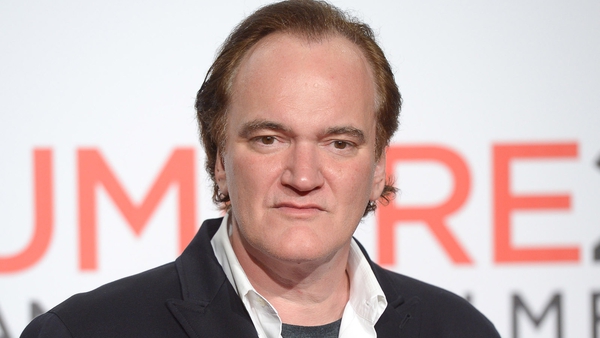