Kim Kardashian West fans in Australia and New Zealand have been left disappointed after they ordered the reality star's new fragrance only to be later told that it can't be shipped to either country.

According to reports the Crystal Gardenia perfume has been labeled "flammable/hazardous material" due to its alcohol content and international couriers such as FedEx have refused to deliver the perfumes to Australia and New Zealand, leaving paying customers out of pocket.

TMZ report that "Overseas customers have been complaining because there was no warning on Kim's website that there were blackout zones.

"Sources connected to Kim tell us she and her people were first told there wouldn't be an issue in shipping the goods overseas.

The website has been told that "Kim’s people will be contacting customers individually and offering a full refund."

The Keeping Up with the Kardashian's star, who is married to Kanye West, only launched the perfume two weeks ago and already she has raked in €13 million for the scent, which sold out in 24 hours. 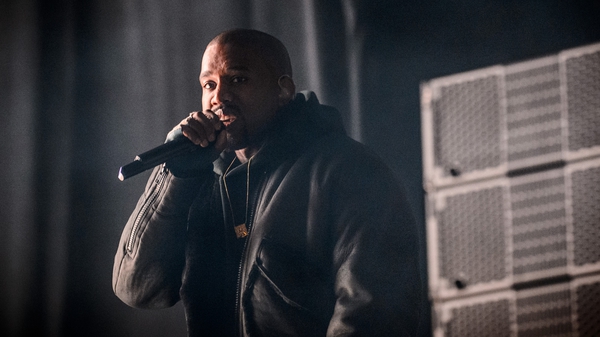