Maia Dunphy has been confirmed as the third celebrity set to take to the dancefloor for the new series of Dancing with the Stars.

The 41-year-old presenter will don her dancing shoes alongside Deirdre O’Kane and Bernard O’Shea in the line-up for the dancing competition next month.

Speaking to Ryan Tubridy on RTÉ Radio 1 about taking part in the upcoming show, Maia said she is feeling "incredibly nervous and very excited".

"The only dancing I do is throwing shapes at weddings. I did ballet when I was four – but my career was over by the age of six."

"If I didn’t say yes to this I was going to be a Christmas elf for Santa's grotto over the Christmas season - so I thought this was a better option!

"I also wanted to have a valid reason to buy active wear because I don’t have any".

Amanda Byram and Nicky Byrne will be returning to host the new series of Dancing with the Stars, which airs on RTÉ One for 12 weeks from 6.30pm on Sunday, January 11. 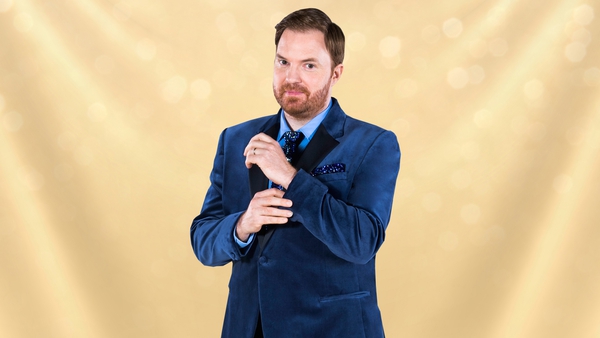 Bernard O'Shea 'nervous' as he joins Dancing with the Stars