Peaky Blinders continues to blaze across the small screen, Gabriel Byrne looks at the life of George Bernard Shaw, and there’s a special flashback episode of Grey’s Anatomy.

The latest run of the Beeb’s gritty period drama about Birmingham gangsters - and starring Cillian Murphy as crime boss Tommy Shelby – is just flying by. Only two episodes after tonight . . .

This week, in a daring cat and mouse chase, Tommy’s in danger of being outwitted by his enemies. And with the return of an old friend, he tries to distract himself with other pursuits.

My Astonishing Self: Gabriel Byrne on George Bernard Shaw, 9.35pm, RTÉ One

A giant of world literature, and, like Byrne, an emigrant Irishman, Shaw learnt the outsider’s ability to observe, needle and puncture.

This documentary is the story of the great man behind great works, and Gabriel Byrne believes that Shaw is the most relevant thinker, artist, and literary genius Ireland has ever produced.

But he also considers him one of many that had to leave Ireland to find his focus, his voice, and his soul.

"I think Shaw understood that."

The competition reaches its climax as the three finalists set up their easels at the Winkworth Arboretum in Surrey, a tranquil hillside garden created in the early 20th century.

As usual, Frank Skinner and Joan Bakewell will track the artists’ progress throughout the day as they set about capturing this colourful landscape on canvas.

Then it all rests in the hands of judges Tai Shan Schierenberg, Kathleen Soriano and Kate Bryan, who will ultimately crown the Landscape Artist of the Year 2017.

The past is revealed this week in the much-loved medical drama starring Ellen Pompeo in the titular role, now into its 14th season.

In a flashback to Iraq in 2007, the events leading up to Megan’s kidnapping are revisited. Meanwhile, in the present day, Owen and Megan attempt to hash out their differences. 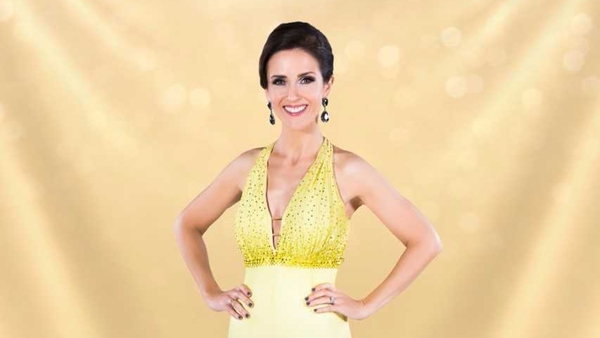 Maia Dunphy nervous about joining DWTS Dancing with the Stars