Rak-Su are the first boyband to ever win The X Factor beating fellow songwriter Grace Davies in a star-studded final.

Rak-Su made X Factor history tonight, becoming the first ever boy band to be crowned champions - something One Direction couldn't even achieve.

The band members - Myles Stephenson, Jamal Shurland, Mustafa Rahimtulla and Ashley Fongho - thanked their family and friends for their support on hearing the news.

Taking to the stage to congratulate the band Cowell said: "Congratulations to Grace, and obviously, to you guys, Rak-Su, you are gentlemen, you are stars. And to everyone who voted, thank you."

Overcome with emotion, Shurland told host Dermot O'Leary that he was "speechless".

"Do you know what, I just want to thank everyone at home, everybody here, all my family who’ve made this experience extra special. I’m speechless."

In another X Factor first Rak-Su and Davies sang their own original songs, with Davies performing Nothing But Words and Too Young, and Rak-Su singing Touché and Mona Lisa.

OMG! The WINNER of #XFactor 2017 is @RakSuMusic ! We're so happy for them! Congratulate them with a ??????  #XFactorFinal pic.twitter.com/H1fUNvOdrP

It was a star studded affair with P!nk taking to the stage to perform her hit singles Beautiful Trauma and What About Us and Sam Smith sang his latest track One Last Song.

Little Mix, who are the only other band to have won the show, stormed the stage with US boyband CNCO to perform their hit song Reggaeton Lento.

On Saturday Kevin Davy-White was the first of the finalists to be voted off. HIs mentor Nicole Scherzinger said that she couldn't wait for his album and predicted a bright future for the wannabe pop star. 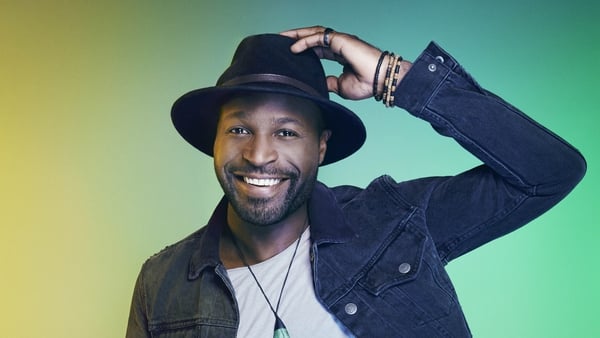