Drum roll please! Larry Gogan has kicked-off Christmas on RTÉ 2FM with a song from an iconic performer that he hopes will reach number one - it was kept from the top spot in 1984 by Band Aid's Do They Know It's Christmas.

Speaking on Breakfast Republic earlier today Larry, who has been playing the first Christmas song on the station every year since 1980, revealed his picked this song as the the "main singer died last Christmas Day".

"So I thought it would be nice on his first anniversary to have a number 1."

Larry's choice? Yes, you guessed it George Michael and Andrew Ridgeley aka as Wham! with Last Christmas.

In a statement, the star's publicist said: "It is with great sadness that we can confirm our beloved son, brother and friend George passed away peacefully at home over the Christmas period.

"The family would ask that their privacy be respected at this difficult and emotional time. There will be no further comment at this stage."

Ridgeley said he was "heartbroken at the loss of my beloved friend Yog", a nickname which refers to "Yours Only George".

He said: "Me, his loved ones, his friends, the world of music, the world at large. 4ever loved. A xx."

Feeling Christmassy? Check out our 8 Christmas traditions that are uniquely Irish 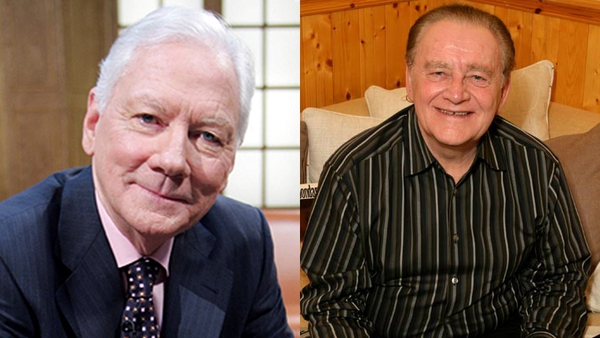