Jay Z has admitted that he cheated on his wife Beyoncé in the past, after her 2016 album Lemonade alluded to him being unfaithful.

Beyoncé and Jay Z tied the knot in 2008 and have three children together; five-year-old Blue Ivy and four-month-old twins Rumi and Sir, and Jay Z previously opened up about cracks that began to appear in their marriage without confirming the rumours that he had been unfaithful.

Speaking with The New York Times, Jay Z has now opened up about how he "shut down emotionally" and went into "survival mode" which led him to his "infidelity".

"So, even with women, you gonna shut down emotionally, so you can't connect... In my case, like, it's deep. And then all the things happen from there: infidelity."

Jay Z also spoke about listening to Lemonade for the first time, and Beyoncé's experience listening to his album 4:44, describing the experience as "uncomfortable" for them both. 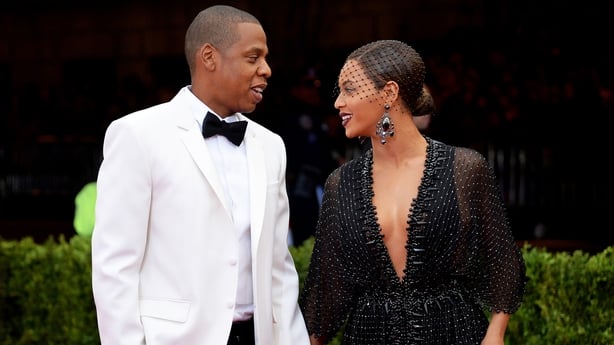 "And it was uncomfortable. And we had a lot of conversations.  [I was] really proud of the music she made, and she was really proud of the art I released. And, you know, at the end of the day we really have a healthy respect for one another's craft. I think she's amazing."

He added that "the hardest thing is seeing pain on someone's face that you caused, and then have to deal with yourself." 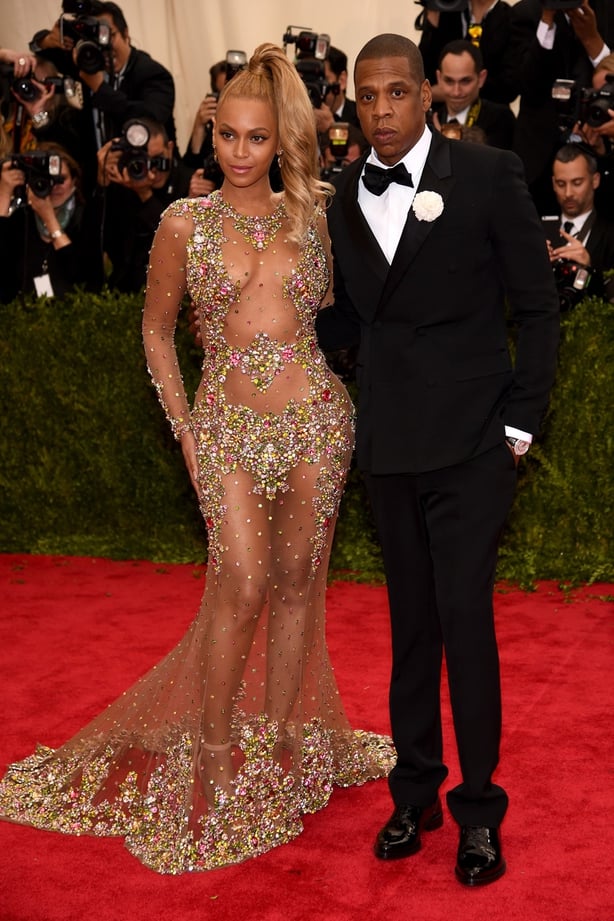 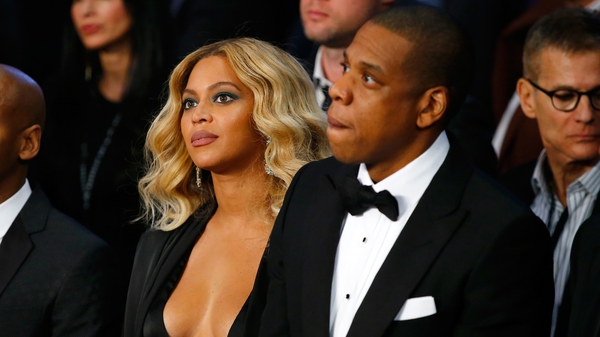