Skellig Michael has been given the Lego treatment as part of the merchandising range for the new Star Wars movie, The Last Jedi.

The island situated off the coast of Co. Kerry featured in 2015's Star Wars: The Force Awakens when the film's hero Rey (Daisy Ridley) tracked down Luke Skywalker (Mark Hamill) in a cliffhanger scene.

Skellig Michael -  named Ahch-To in the film - will also feature in the upcoming Star Wars: The Last Jedi, with Luke Skywalker shown on the Wild Atlantic Way location in the trailer.

As a new batch of merchandise is rolled out ahead of the film's release, Skellig Michael, and it's famous bee-hive huts have been given the Lego treatment. 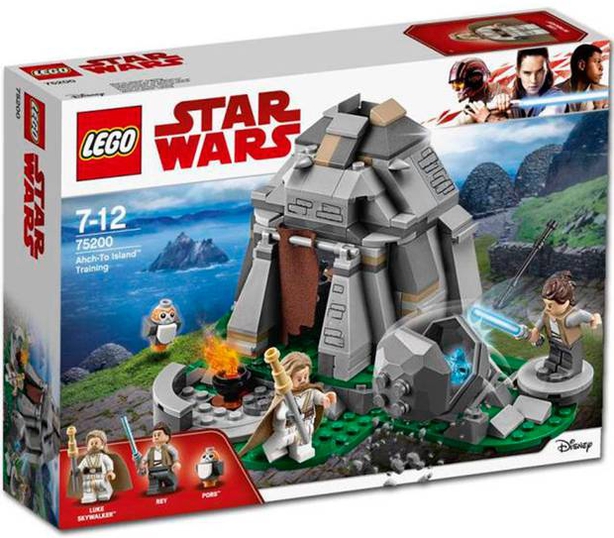 Global interest in the UNESCO world heritage site rocketed after the JJ Abrams-directed Force Awakens, and will do so again when Star Wars: The Last Jedi reaches cinemas on December 15.

Skellig Michael also inspired a new creature for the Star Wars universe - porgs. They're a new species of fluffy, flappy-winged sea birds who are native to the Ahch-To and were inspired by Skellig Michael's famous puffins.

The Last Jedi director Rian Johnson told Entertainment Weekly about creating the characters. "If you go to Skellig at the right time of year, it’s just covered in puffins, and they’re the most adorable things in the world.

"So when I was first scouting there, I saw these guys, and I was like, oh, these are part of the island. And so the porgs are in that realm."