Coldplay frontman Chris Martin is to guest star as himself in hit comedy series Modern Family.

US entertainment trade publication The Hollywood Reporter says Martin has already filmed his scenes for the episode, which will feature a number of A-lister appearances and is entitled Brushes with Celebrity.

The episode, in which the Dunphy family recall their encounters with famous people, sees dad Phil (Ty Burrell) reliving the time he was trying to sell Martin a house, while also having a "health issue".

Sources told The Hollywood Reporter that Martin's role in the episode is more than just a cameo appearance.

It will screen in the US on November 29.

Martin famously appeared in a 2006 episode of Ricky Gervais and Stephen Merchant's Extras. 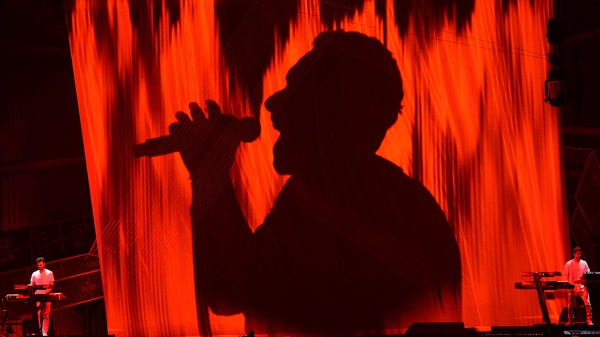