It looks like the days are numbered for Marvel comic book adaptations on streaming giant Netflix.

Despite producing a number of successful TV shows such as Daredevil, Jessica Jones, The Defenders and Luke Cage, Marvel owners Disney and Netflix are going to go their separate ways from now on.

According to The Wall Street Journal, Disney Chief Strategy Officer Kevin Mayer confirmed the news, while also insisting that their plans were 'pro-Disney' rather than 'anti-Netflix'.

"We've turned our attention to the one platform seeing growth challenges," he explained. "That's the television platform."

As part of its plans to create a brand new streaming platform to rival the likes of Netflix and Amazon Prime, Disney has also revealed it will be producing brand new original content.

What you have to decide is whether or not to sign up for yet another streaming subscription... 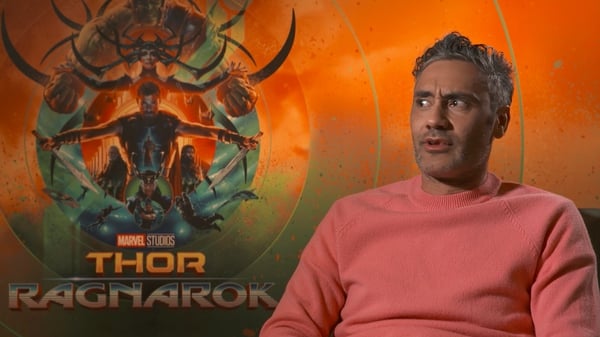 Thor: Ragnarok director thought he was having a heart attack