X Factor judge Nicole Scherzinger has revealed that she is working on new music and fans will "have to wait and see" if it is with the Pussy Cat Dolls.

The group made up of Scherzinger, Kimberly Wyatt, Ashley Roberts, Jessica Sutta and Melody Thornton, became an instant hit around the world following the release of their debut single Don't Cha in 2005.

Despite a string of successive hits, the group disbanded in 2010 amid reports of a feud.

Rumours have been going around for quite a while now that the ladies had put aside their differences to plot their comeback.

Speaking to Jonathan Ross, Scherzinger addressed the reunion talk telling the chat show host: "I've heard the rumours. I can't confirm anything but I am working on stuff and music so next year... You'll have to wait and see what happens."

Scherzinger also told Ross that she had already been invited by X Factor bosses to return to the panel for another season.

"I'd love to come back if y'all would have me back," she said. "They have asked me back so hopefully everything will work out.

"When I commit to The X Factor I put 1000% into it, so all of my energy, I don't get to do music or be in the studio which is my heart, all of my energy goes into the contestants so I'm just focusing on this year, not messing up and hopefully having another winner."

You can watch the full interview on The Jonathan Ross Show on 3e on Sunday, Nov 12 at 10pm. 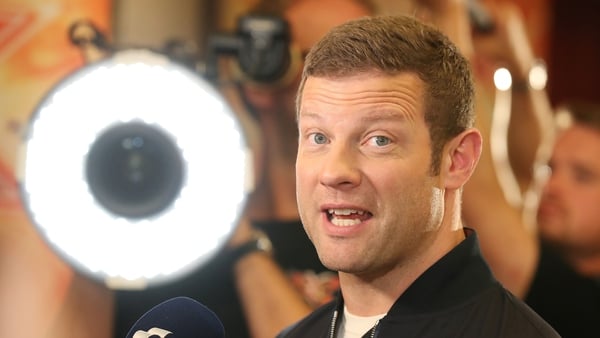