Liam Payne was forced to defend the 10-year-age gap between himself and girlfriend Cheryl during a brutal rap battle with Jason Derulo.

The 24-year-old former 1D singer also had to fight off accusations that he was the least popular member of the boy band.

"Look, everybody! It’s the guy from 1D. Not the pretty one, not the gritty one - it’s the one you never see," Derulo said.

Then, taking aim at the age gap between him and girlfriend Cheryl, 28-year-old Derulo added: "Your biggest win is havin' an older woman. But holla at ya boy when you sell a hunnid million.

"Those are some numbers that actually pay. And your first single sounds like one of my throw-aways."

Payne proved that he was more than able to handle Derulo's comments and fired back with some sassy lines. 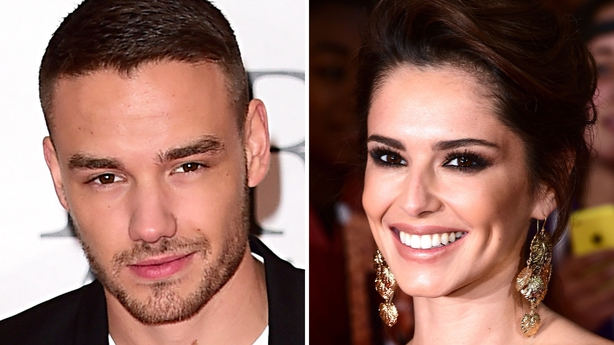 Payne, who welcomed a baby boy named Bear with Cheryl in March, recently revealed that wedding bells may not be on the cards for the pair.