Beyoncé has been confirmed to play the role of Nala in the live-action remake of Disney's The Lion King.

After much speculation, the singer's casting was confirmed on her Facebook page.

The music icon joins Donald Glover as Simba, Chiwetel Ejiofor as Scar and James Earl Jones, who is reprising his role as Mufasa.

Beyoncé's other film credits include Cadillac Records and Dreamgirls.

The Lion King, which is directed by The Jungle Book's Jon Favreau, is due in cinemas in Summer 2019 - the 25th anniversary of the release of the original movie. 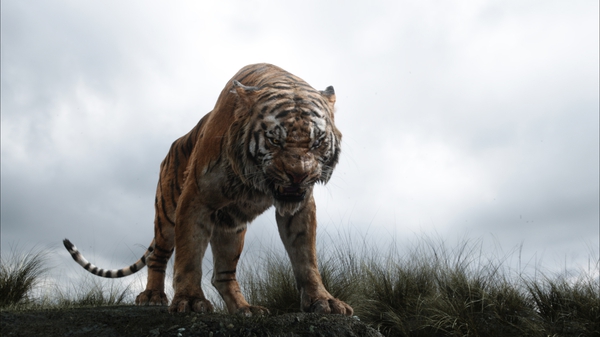