Star Wars: The Last Jedi is in cinemas next month, and to get you feeling The Force here are some of the stills from the long-awaited blockbuster - including some with a distinctly Irish flavour...

In a number of the photos, Ireland's Wild Atlantic Way is, once again, ready for its close-up.

A new teaser trailer aired during game seven of the baseball World Series in the US on Thursday. 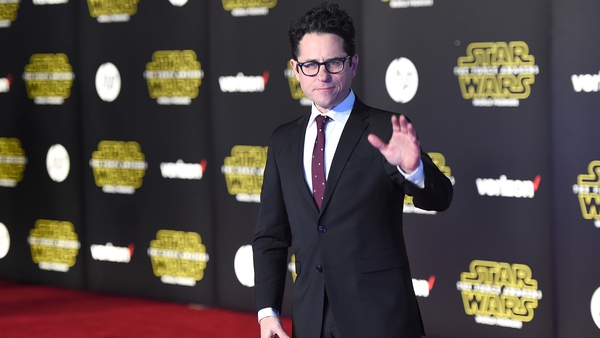