In a bumper day for gig announcements, LCD Soundsystem, Liam Gallagher, Morrissey and Tears for Fears are all set to play in Ireland next year.

After three sell-out shows at Dublin's Olympia Theatre last month, LCD Soundsystem will return to Dublin for a much bigger show next year, taking to the stage at Malahide Castle on June 5. Tickets go on sale on Friday, November 3 at 9am and are priced at €69.50 including booking fee.

Liam Gallagher will also play at the roughly 20,000 capacity Malahide Castle, his biggest headline Irish show to date as a solo artist, having already played sold-out gigs at the Olympia Theatre and Weston Airport this year. Gallagher will play on June 15, with tickets on sale from 9am on Friday, November 3. Tickets are priced from €49.50.

Moving away from Malahide Castle, Morrissey is set to appear at Dublin's 3Arena on February 20, with tickets going on sale on Friday, November 3 at 10am, so that will be a busy morning if you're a fan of both Gallagher and the former The Smiths frontman. Tickets are priced from €69.50.

The 3Arena will also play host to Stay With Me hitmaker Sam Smith, who this morning announced he will play a second date due to demand at the venue next March. The added show will take place on March 31, with tickets on sale now, priced from €46.15.

And finally, Tears For Fears will bring their Rule The World Tour to the 3Arena on May 2, with special guest Alison Moyet. Tickets go on sale on Friday, November 3 at 9am. 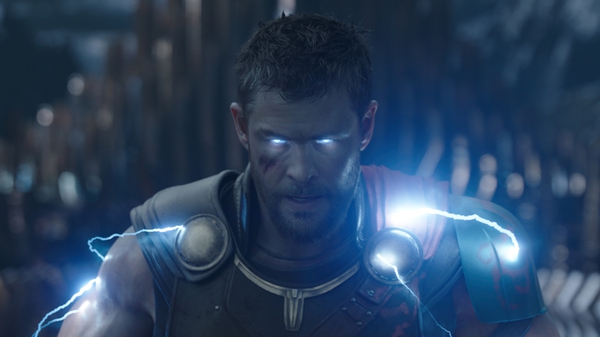