Michael Fassbender and Alicia Vikander have been spotted honeymooning in Italy after reportedly getting married in Ibiza earlier this month.

The Light Between Oceans co-stars are thought to have tied the knot in a private ceremony on the island with close friends and family in attendance on October 14.

While no official confirmation of their nuptials has been released, they have been seen wearing wedding bands on their ring fingers.

The couple have now been spotted out and about in Italy, with fans snapping pictures of the pair in Bologna and Verona, on what is thought to be their honeymoon.

Fassbender and Vikander have remained tight-lipped about their almost three-year-long romance, with the Kerryman telling Entertainment Weekly last year that he had no intention of talking about his "private life with a total stranger" unless he "felt the need to".

Vikander, who won an Oscar in 2016 for her turn in The Danish Girl, has previously spoken about her excitement to become a mother.

Speaking to Elle magazine for its September issue, the Swedish actress said: ''I don't even have children, and it's the wonder of my world," she said. "I've always wanted kids. I've never been pregnant, but I hope to have a family one day. 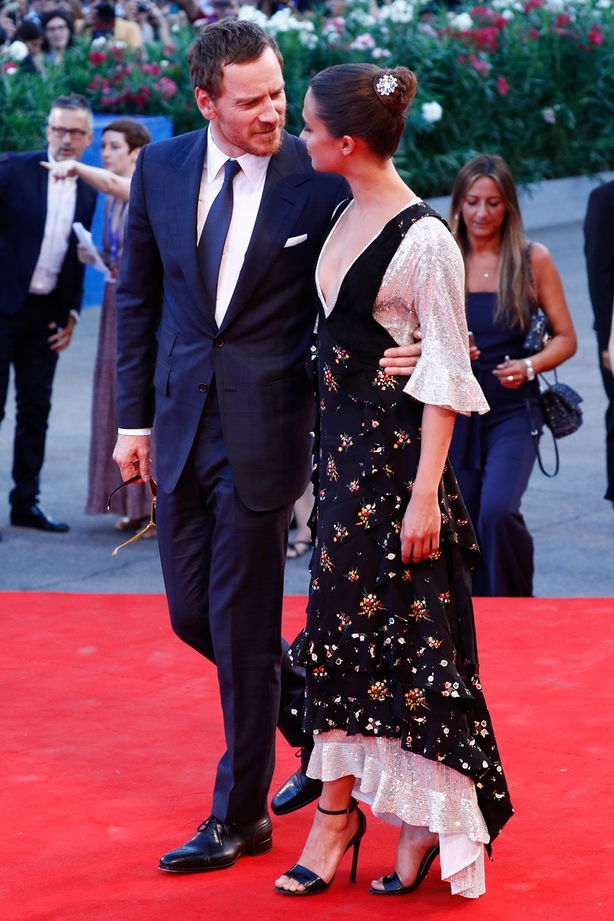 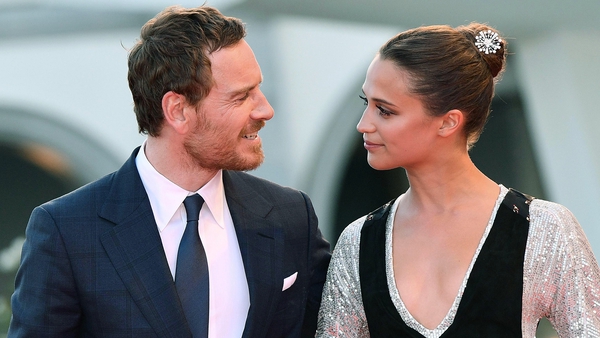