Tributes have been pouring in for the late Dubliners musician Eamonn Campbell, who has died at the age of 70 following a short illness.

Campbell fell ill late last week while touring with The Dublin Legends in The Netherlands and Belgium, a statement from his family said. He died on Wednesday night (October 18) surrounded by his family.

Campbell is survived by his wife Noreen and children, Paddy, Eamonn Jnr, Emma-Jane, Ciara and Niamh and his grandchildren.

The news of his death was announced by the Dublin Legends Facebook page, a group Campbell formed with fellow surviving members of The Dubliners after the veteran folk balladeers retired in 2012.

"We are very sad and devastated to announce that our friend and colleague Eamonn Campbell has died after a short illness," the post on Facebook reads.

"Eamonn was a true Legend and a brilliant guitar player. He passed away peacefully surrounded by his wife and family. He will be greatly missed by all his friends and fans around the world. We are heartbroken and we thank you all for your thoughts and prayers at this time."

Sean Cannon, singer with The Dublin Legends said, "I am devastated. We have spent the last 30 years together touring and playing concerts. He was a great player with a great feel for Irish music."

Gerry O’Connor, banjo player, added, "I have not come to terms with it yet. He was such a lovely guy. Always had a big smile on his face. He just adored playing live. He is a huge loss." 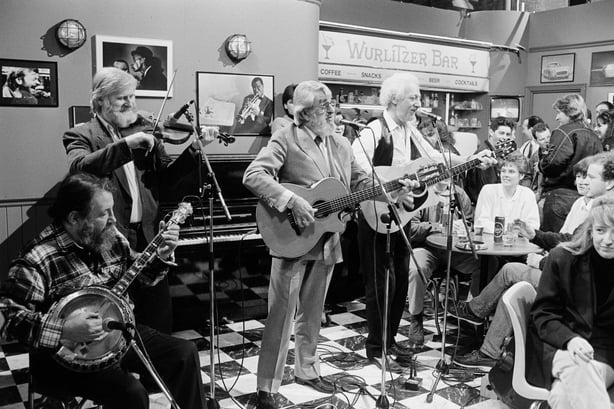 Singer Paul Watchorn said, "We always had such a good time in Europe. A little bit of sightseeing and then the concert. That’s what he loved most. Playing live. He was a real musicians musician and he always knew what the audience wanted to hear. Devastated"

Frances Black was among the first to pay tribute to the musician, posting on Twitter that she was "so sad" to hear the news of his passing.

I'm so sad to hear of the passing of the great Eamonn Campbell, a brilliant guitar player who played with the Dubliners for many years 🌹#Rip pic.twitter.com/L3fShKXUpC

Darren Holden, a singer with The High Kings, described Campbell as a "lovely gentle soul and a true Dublin legend."

The Wolfe Tones official Twitter sent their condolences to his family and friends, saying there is "no better guitar player anywhere."

RTÉ broadcaster John Creedon recalled his last meeting with Campbell and said his death was "the end of an era".

#EamonnCampbell regaled us with hilarious stories last time we met on  our New Years Eve special. The end of an era. #EamonnCampbellRIP pic.twitter.com/er22AkKw4z

Take a look at a clip of Eamon Campbell appearing on The Ray D’Arcy Show alongside Imelda May earlier this year. 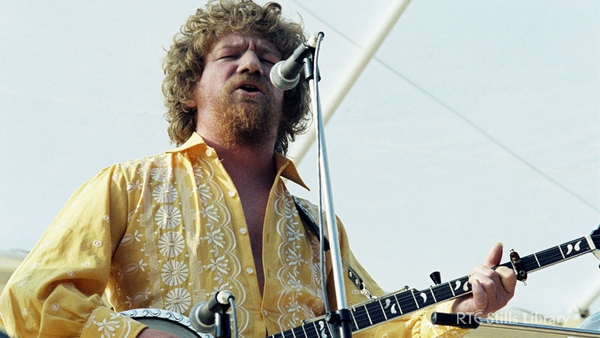 Two Luke Kelly statues to be erected in Dublin