The Brendan Gleeson-starring Stephen King adaptation Mr Mercedes has been recommissioned for a second season in the US.

"Mr Mercedes is Stephen King writing about the monsters inside his characters rather than outside," director Bender said.

"We were extremely fortunate to attract an amazing cast, led by Brendan Gleeson and Harry Treadaway, to bring these flawed, complex colourful characters to life."

Mr Mercedes, which is based on Stephen King's 'Bill Hodges Trilogy', continues on RTÉ One on Tuesday nights. 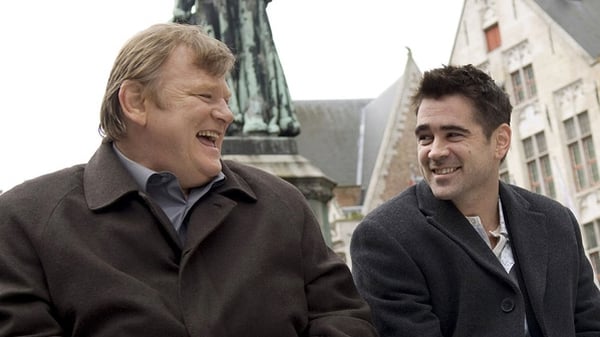