The fourth season, which continues the time travelling adventures of Balfe's character Claire and Heughan's Jamie, began filming in Scotland this week.

Season four is based on Drums of Autumn, author Diana Gabaldon's fourth title in her eight-book Outlander series.

Doyle Kennedy has been joined in the Outlander cast by another former Downton Abbey star, Ed Speleers.

He is set to play Irish pirate and smuggler Stephen Bonnet in the 13-episode fourth series.

Outlander airs on Tuesdays on RTÉ One in the wee small hours. 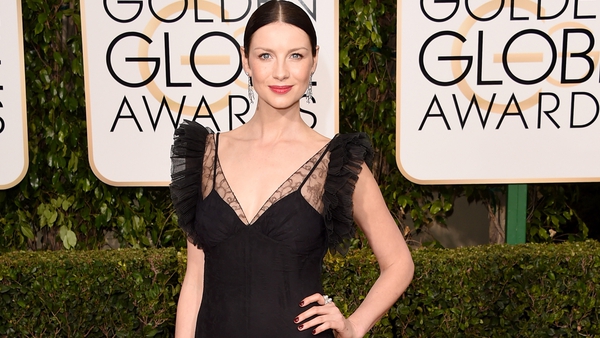