Jedward's Edward Grimes has revealed he is in a relationship after meeting someone while filming a new MTV dating show.

The Irish Mirror reports that Grimes met his Swedish other half while taking part in MTV's Single AF with his brother John.

"Her name is Sabina," he told the paper. "We're still on good terms."

"I met her in London last week," Edward continued. "I'm dating her. I'm not single."

However, Cupid didn't fire his arrow for John on the new show.

"Our fans are really stressing about it because they are scared they will see something they don't want to see," said John.

"They're not used to seeing us on TV, being on a dating level and being so open. We had a good cast, then we went to Paris and it was really eventful." 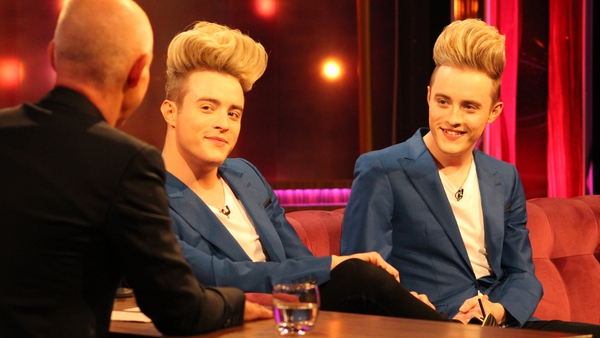