The death has been announced of the award-winning American musician Tom Petty, who has died in California at the age of 66.

Petty suffered cardiac arrest at his home in Malibu early on Monday morning and was taken to UCLA Medical Center but could not be revived, his long-time manager Tony Dimitriades said in a statement.

"We are devastated to announce the untimely death of our father, husband, brother, leader and friend Tom Petty," Dimitriades said on behalf of the family.

Petty was known for hits such as American Girl, Don't Come Around Here No More and I Won't Back Down.

The 66-year-old Free Fallin' hitmaker had just concluded a world tour celebrating the 40th anniversary of Tom Petty and the Heartbreakers; he played his final concert at the Hollywood Bowl on September 22.

Petty was born in 1950 in Gainesville, Florida and dropped out of school at the age of 17 to pursue a career in music.

In a 2006 interview, Petty said he first knew he wanted to be in a band when he saw the Beatles performing on the Ed Sullivan Show. "I had never been hugely into sports... I had been a big fan of Elvis. But I really saw in the Beatles that here's something I could do," he said. "I knew I could do it."

Petty was best known for his work with the Heartbreakers, who released their self-titled debut album in 1976. It featured well-known tracks American Girl, Anything That's Rock 'n' Roll and Breakdown. They were inducted into the Rock & Roll Hall of Fame in 2002. 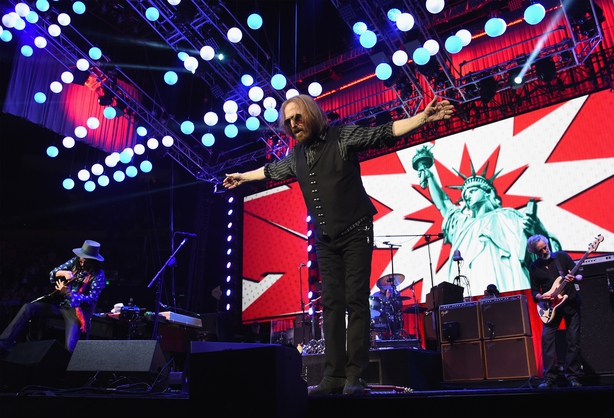 Over the course of his career - which saw him become one of the best-selling artists of the 20th century - Petty received 18 Grammy nominations, going on to win three.

Petty was married to Dana York Epperson, whom he wed in 2001 after meeting her for the first time at one of his concerts in 1991. He had two daughters from his first marriage to Jane Benyo and a stepson. Petty married Benyo in 1974, divorcing 22 years later. 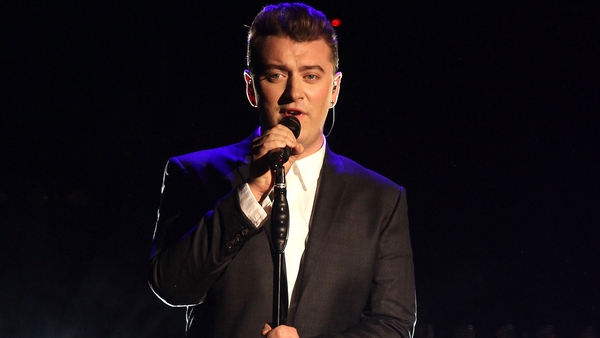