Star Wars producers were given a royal rejection when The Crown Estate turned down a request to shoot scenes for the blockbuster franchise in Windsor Great Park in Berkshire.

Nick Day, the Crown Estate's head of commercial operations, told the BBC that they had been approached by location scouts "a few years ago", but that the request "wasn't right" for the estate.

The Press Association reports that Mr Day said the estate would not be swayed by a big name or big budgets.

He added: "Star Wars was just such a huge thing that the risk for the park was just too great.

"The location they were interested in wasn't suitable for large numbers of people in there. Our priority is to maintain and protect Windsor Great Park."

The 5,000-acre Royal Park, which was Windsor Castle's private hunting ground, has featured in several high-profile films, including Bridget Jones's Baby, Into The Woods and Harry Potter and the Deathly Hallows.

Mr Day said he turns down at least "eight out of 10" film location requests.

However, Ireland has proved to be more amenable to the space opera with Sceilig Mhichíl once again playing a key part in the next Star War movie, The Last Jedi, which is released this December.

The island off the Co Kerry coast stole the show in 2015's Star Wars: The Force Awakens when young hero Rey, played by Daisy Ridley, tracked down Mark Hamill's Luke Skywalker in the cliffhanger scene. 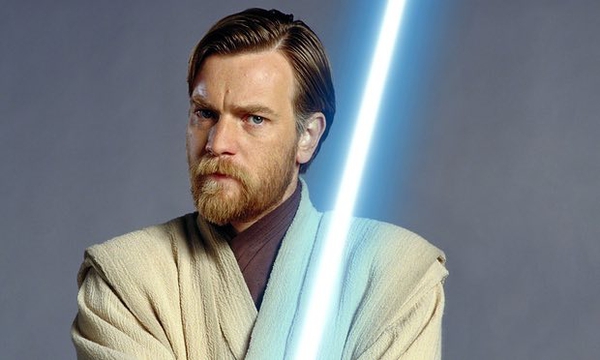 Obi-Wan Kenobi may get his own Star Wars film