To mark the release of Miley Cyrus' new album, Younger Now, we're giving you the chance to win a copy!

Younger Now is Cyrus' sixth studio album and features songs Malibu, Inspired, Younger Now and Week Without You, all of which have been teased by the star ahead of the full release.

The 11-song album is out now, and we have five copies to giveaway.

Standard RTÉ competition rules apply, a copy of which is viewable here. Winners will be chosen at random from all valid entries and contacted via email. The closing date for entries is 12pm on Tuesday, October 3, 2017. 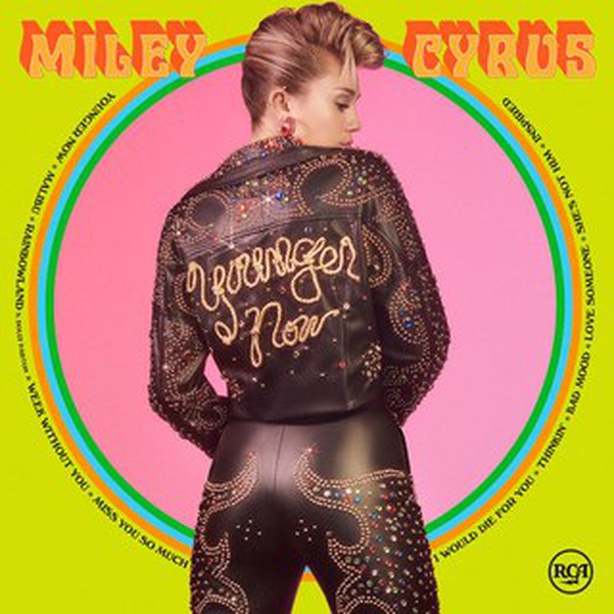 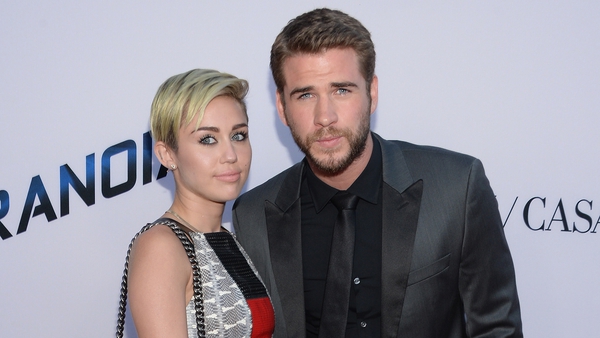 Cyrus has no regrets about split with Liam Hemsworth