Soap fans were up in arms on Monday night fearing that the wrong episode of EastEnders had aired. We got to the bottom of the matter . . .

Last week was worrying for Walford resident Kush Kazemi (Davood Ghadami) who was rushed to hospital after collapsing in the market.

He was subsequently diagnosed with Brugada Syndrome, a rare and inherited condition that affects the way electrical signals pass through the heart and had to have an emergency operation on Friday.

However, on Monday night's episode, he was seen looking chipper in a café with his new fiancée Denise (Diane Parish), leaving viewers to question if they had missed an episode, or indeed, if the wrong episode have been aired.

Wait, have they aired the wrong episode? Carmel in hospital?? Kush walking around like he wasn't about to go into surgery?? #Eastenders

Anyone else feel like they have missed an episode of #EastEnders ? Kush is fine, Ted and Joyce are out and Carmel is in hospital WTF pic.twitter.com/djfk4dE5k1

But actually this is exactly how it all played out in the information we received from the BBC. Apparently, Kush was fitted with an ICD (Implantable Cardioverter Defibrillator), which, according to the British Heart Foundation, takes about one hour to implant.

It added that patients will "often, but not always, need to stay overnight in hospital".

Some viewers who have undergone the same procedure echoed what the British Heart Foundation said.

Kush had an ICD fitted it's only an hour procedure under local anaesetitc. I have one it's not a major procedure. #eastenders #kush

Would just like to say that you do usually come home a day or two after a pacemaker/ICD fitting providing no complications. #eastenders

So there you have it folks. You didn't miss anything.

EastEnders is back tonight on RTÉ 2 and BBC One at 7.30pm 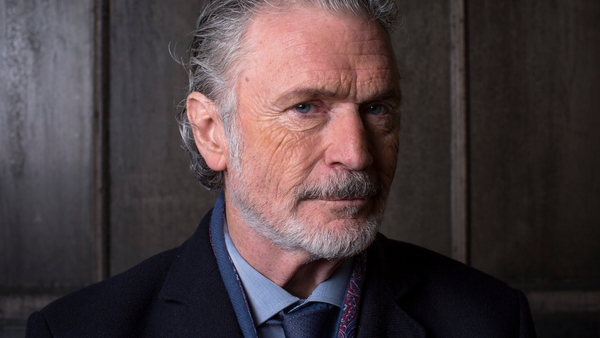