Father-of-two Benedict Cumberbatch, who stars in the TV adaptation of The Child In Time, has revealed that playing a parent who loses a child was "a very unpleasant place to go to".

The Sherlock star plays Stephen Lewis in the BBC One adaptation of Ian McEwan's award-winning novel.

The book, which won McEwan the prestigious Whitbread Novel Award in 1987, follows Lewis and his wife Julie (who is played by Kelly Macdonald in the new BBC drama) as they struggle to deal with the loss of their young child.

Cumberbatch and his wife, Sophie Hunter, have two sons, two-year-old Christopher Carlton and Hal who was born in March this year.

The actor described the character Stephen as "an everyman" who is "more a spectator than a participant", but a very loving father.

"The Child In Time is about how he is destroyed by that incident and how it affects his relationships and everything that has given him purpose before that point," he explained.

"When you're dealing with something like the loss of a child it's pretty distressing, I won't lie. It was a very unpleasant place to go to.

"By circumstance it happened that my second boy had been born weeks before, but it's not a prerequisite to doing this role to be a father.

"If you were a childless actor trying to imagine it you'd have to be made of stone not to feel the enormity of what that must be like.

"Playing with your own experience can be incredibly dangerous anyway as you need to be able to separate things very easily, otherwise things can get out of control and be very damaging.

"So I tried as much as possible for that not to creep in.

"How you make sense of a life with an absence that is ever present is a horrible thing to contemplate."

The Child In Time is the first show to be produced by Cumberbatch's production company SunnyMarch TV will air on BBC One on September 24 at 9.00pm. 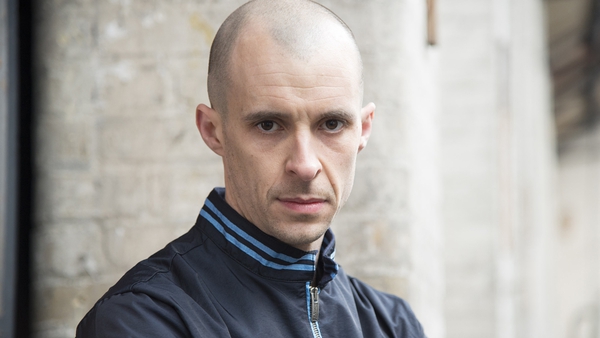