Check out an exclusive listen to this previously unreleased live version of David Bowie's Suffragette City. A great way to kick-start the weekend...well it is nearly Friday after all.

The track features on the forthcoming box set A New Career in Town (1977 – 1982) which is the third in a series of box sets spanning Bowie's career from 1969.

Lodger has been remixed with Bowie's blessing prior to his death in January 2016 by his long time producer Tony Visconti.

And with Bowie's most famous song, Heroes, celebrating it's 40th anniversary this month, it is only fitting that the box set also includes the Heroes EP, a compilation collecting the German and French album and single versions of the track in one place for the first time. 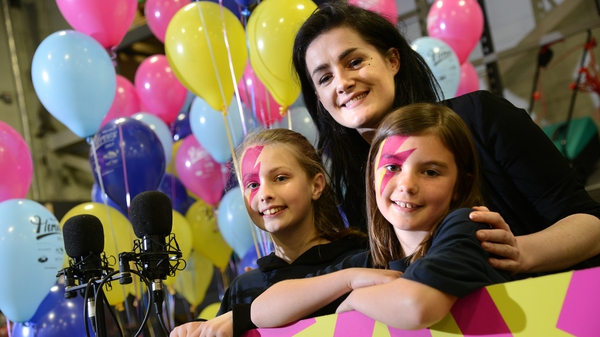