The eight contestants were tasked with cooking a dinner and dessert for 120 staff and volunteers at the Royal National Lifeboat Institute in Dorset.

The celebs then headed back to the MasterChef kitchen where they had to invent a dessert in the hope of securing their place in the second semi-final which will take place this Friday (Sept 15).

Opera singer Lesley Garrett got through by the skin of her teeth after she presented the judges with an undercooked frangipane tart which Torode described as "a real shame".

However the time had come for actor Brian Bovell and French tennis star Henri Leconte to hang up their aprons.

Leconte, who had previously impressed with his savoury dishes in the competition, admitted that sweets were his "weakness".

Tasting Leconte’s apple tart, Torode said: "You know how to cook, I’m disappointed in it."

For soap and film actor Bovell, it was the dry biscuit base and the overall lack of structure and skill of his cheesecake that saw him eliminated from the show.

Wallace described the pudding as "a bit of a mushy mess".

Celebrity MasterChef continues on Friday at 8.30pm on BBC One 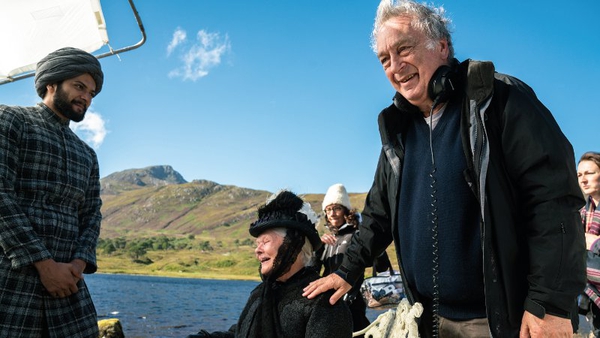