Irish actress Caitriona Balfe and co-star Tobias Menzies from TV series Outlander were put through their paces to see how well they know each other as part of a promotional piece for the new series.

The Dublin- born Monaghan- raised 37-year-old, who has been twice awarded for Golden Globe awards, has been promoting the new season of time shift drama Outlander. Balfe has also starred in the films Money Monster, Escape Plan and Now You See Me.

Outlander is an adaptation of the novels by author Diana Gabaldon and the plot centres on Second World War nurse Claire Randall, who travels through time to 18th century Scotland and finds adventure and romance with Jamie Fraser.

Amazon Prime Video says that the first episode of season three of the hit show will be available to stream from Monday, September 11, less than a day after the show airs in the US.

Producers have said that the series will remain as true to the books as it has been in the past. 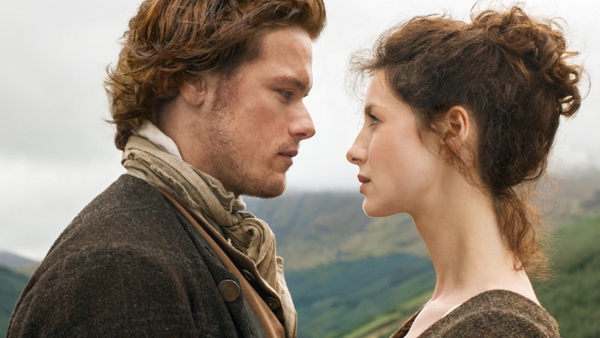 History in the making for Caitriona Balfe in Outlander