Family and close friends said goodbye to the late TV legend, Bruce Forsyth, at a "sad but beautiful" private service in the UK on Monday.

The presenter, best known for hosting The Generation Game and Strictly Come Dancing, passed away at his Surrey home on August 18 with his wife, Wilnelia, and his children at his side. He had been unwell for some time and was in hospital earlier this year after a severe chest infection.

The star's manager confirmed to the BBC that the entertainer was laid to rest on Monday (September 4) but did not release any other details.

It is expected that a public memorial service will be held in the coming weeks so that fans can pay their respects.

There will also be a tribute to Forsyth on Strictly Come Dancing when it returns to BBC One on Saturday. He had hosted the hit show alongside Tess Daly until 2014.

Speaking about the special segment in the opening show of the series, producer Louise Rainbow promised that it will include "a heartfelt performance from our Strictly professional dancers".

She added: "We all want to celebrate him and all that he loved about the show."

Forsyth is said to have had the longest career in TV history, having made his television debut in 1939. He started out in showbusiness when he was aged 14 and went on to become Britain's best-paid TV star on game shows including The Generation Game, Play Your Cards Right and The Price is Right.

Over the years Forsyth had showed no signs of slowing down and in 2013 stepped out on to the stage at the Glastonbury festival to a standing ovation, where he performed a host of classic songs and teased Rolling Stones frontman Mick Jagger.

Read: Bruce Forsyth: Tributes pour in for the 'King of TV' 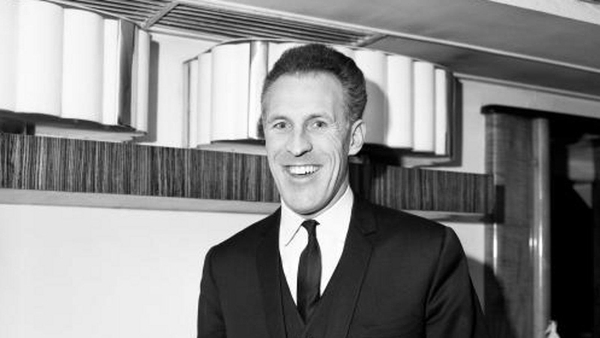