Gogglebox Ireland narrator Rory Cowan has told RTÉ Entertainment that working on the fly-on-the-wall series made him realise that there was life for him beyond Mrs Brown's Boys.

Cowan, who left Brendan O'Carroll's comedy phenomenon in the summer, was among the stars at TV3's Autumn launch in the National Concert Hall in Dublin on Wednesday, and said that life post-Agnes et al was "fabulous".

"I made a decision and I'm one of these people that looks forward," he said.

"When you leave something it's gone, it's behind you," Cowan continued.

"Look back on it fondly but don't be looking back with regrets. Just say, 'Ok, I've done that. I'm doing something else now'. Even though I don't know what I'm going to be doing - apart from Gogglebox!"

"I'm taking the rest of the year off and then I'll just see what I want to do after that."

Cowan and fellow Gogglebox narrator Deirdre O'Kane will be back on TV3 later this Autumn.

"The best thing I can say about this show is that if I wasn't a part of it I'd watch it," said O'Kane. 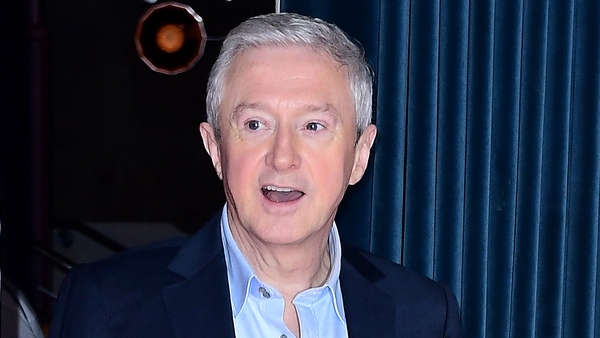