The Chris O'Dowd-starring dark comedy Get Shorty has been renewed for a second season in the US.

American cable network Epix said it was "thrilled to be working again" with Roscommon actor O'Dowd on the show, which is based on the bestselling Elmore Leonard book of the same name.

"Epix is proud to be the home of Get Shorty, which has been the perfect addition to our scripted original slate," said the President and CEO of Epix, Mark Greenberg.

"Get Shorty is our most successful original scripted series to date and continues to deliver phenomenal performances." 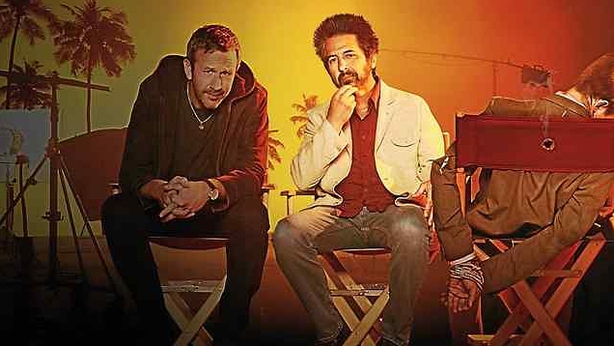 Desperate for a new career, Daly tries to become a film producer by laundering money into a movie.

However, his bid to change his ways only sees his mob employers joining him in Tinseltown.

Whoop! Thanks for watching y'all. https://t.co/KR8v58POmZ

Get Shorty was previously made into a 1995 movie starring John Travolta and Gene Hackman. In the film, Travolta played mobster-turned-Hollywood hopeful Chili Palmer with Hackman playing producer Harry Zimm. 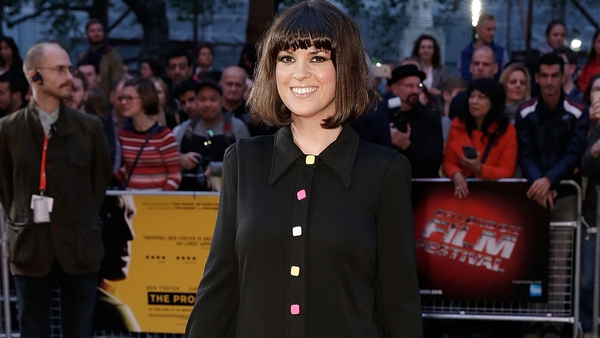