It is reported that One Direction singer-turned-solo star Niall Horan has bought a house on 10 acres near his native Mullingar in Co Westmeath.

The Sunday Times reports that the house, which is about 8km from Mullingar, was originally put on the market for €1.6m in 2011 but the asking price was dropped to €565,000 last year.

The paper says the property price register now lists the sale price at €485,000, but that this figure does not include the 10 acres that Horan also purchased around his new home.

The house has six reception rooms, six bedrooms, a games room and outdoor swimming pool. The 23-year-old also has homes in Los Angeles and London.

Earlier this month, Horan premiered his duet with country star Maren Morris at a music industry event in California.

The duet, Seeing Blind, was played to delegates and guests attending the Capitol Music Group's Capitol Congress at the Arclight Cinemas in Hollywood.

US entertainment trade daily Variety reported that Horan told the audience that he contacted Morris by email to see if she would be interested in teaming up with him and that the Grammy winner "happily accepted".

Describing Seeing Blind, Variety said the track "could easily find its way to formats outside of pop, has the acoustic base that Horan has made his trademark, along with an infectious chorus accentuated by Morris' vocals".

The release date for Seeing Blind has yet to be announced. 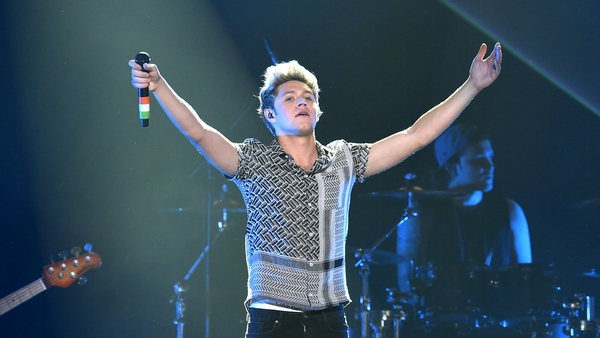