Niall Horan has become the most followed member of One Direction on Twitter with the Mullingar man now tweeting to 31 million users.

Horan - who is now the 37th most followed Twitter user overall - knocked Harry Styles off the One Direction top spot, with the Sign of the Times hitmaker currently followed by 30.8 million profiles. Styles had always been the most followed member of the boyband until now.

Louis Tomlinson and Liam Payne trail behind their bandmates with 25.2m and 25.1m followers respectively.

Former member Zayn Malik is the least popular on Twitter with 22.2m followers. On Instagram however, Malik has the biggest fanbase with a following of 23m.

Styles (21.2m) and Horan (19.5m) come in second and third place on the photo sharing site, with Tomlinson (13.7m) and Payne (13.3m) once again amassing the least number of followers from the group.

Horan's jump in followers could be down to his successful solo efforts, his upcoming tour and his Twitter interactions with the social networking site's most followed user, Katy Perry. 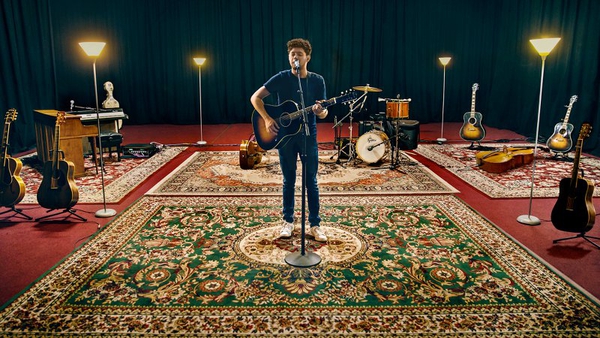 Horan asks fans to 'stay patient' ahead of world tour