Filming has started on Mary Queen of Scots in England and Scotland with Saoirse Ronan playing the lead role and Margot Robbie as Elizabeth I.

The project has been in development for many years with numerous changes of actors and directors. Scarlett Johansson was set to play the lead role back in 2006.

The film tells the story of how Mary Stuart's attempt to overthrow her cousin Elizabeth I, Queen of England, finds her condemned to years of imprisonment before facing execution.

FIRST LOOK at Saoirse Ronan as Mary in #MaryQueenofScots. Filming has begun on the film dir. by @josierourke & also starring @MargotRobbie. pic.twitter.com/YLmbNgVIyS 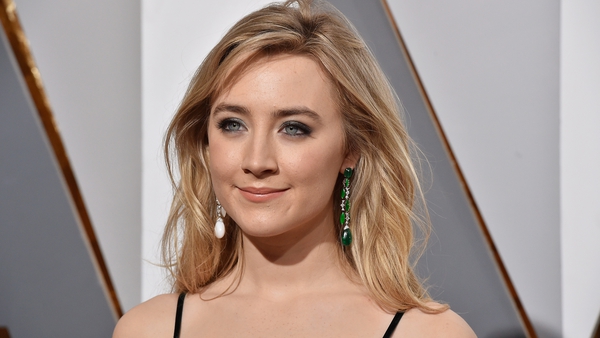