After the shock announcement that he was leaving Mrs Brown's Boys, Rory Cowan will join Miriam O'Callaghan on Saturday night to reveal the reasons why he left the hit show.

While the actor and entertainer has said there were "no problems" between himself and O'Carroll and that "he always made me feel part of the family" he will reveal to Miriam why he decided to leave after 26-years.

Also on the show is hotelier Francis Brennan who will talk about his latest adventure in Vietnam, and Rob O'Byrne who became the unexpected star of Coldplay's recently gig in Croke Park.

Plus Jerry Fish featuring MayKay will perform Blue on the show. The singer has released a new version of the song in honour of his bandmate and friend Martin Murphy who died in January. 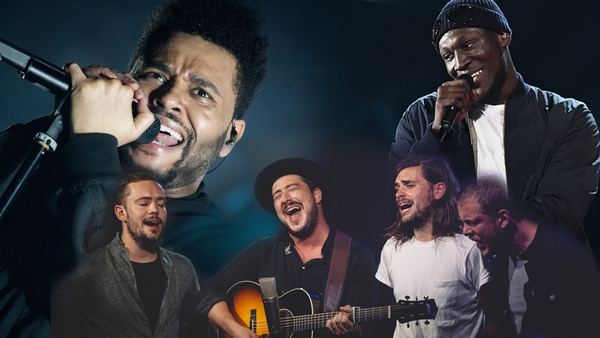 Longitude: 10 acts you MUST not miss!