Having turned him down a rumoured fifty times, Martin Scorsese has finally convinced Joe Pesci to join the cast of The Irishman alongside Al Pacino and Robert De Niro.

There's a stellar cast being lined up for Scorsese's next big screen outing, with De Niro and Pacino already attached to the mob movie. And finally, after months of wooing, Deadline has received confirmation that Pesci has agreed to join the gangster drama.

Pesci will play mob boss Russell Bufalino, who has long been suspected of being involved in Hoffa’s disappearance.

Pacino's role has yet to be revealed, as his deal is still being finalised. Harvey Keitel and Bobby Cannavale are also in talks to join the production, which will begin shooting in New York in August.

Netflix is financially backing the movie, which is expected to get a small theatrical release to qualify for the Oscars, but it is yet unclear if that will be in 2018 and 2019. Scorsese tends to take his time in the edit room, so 2019 is more likely.

Collider reports that the veteran director will be using cutting-edge technology to "de-age" his actors so they can portray their characters in various time periods. 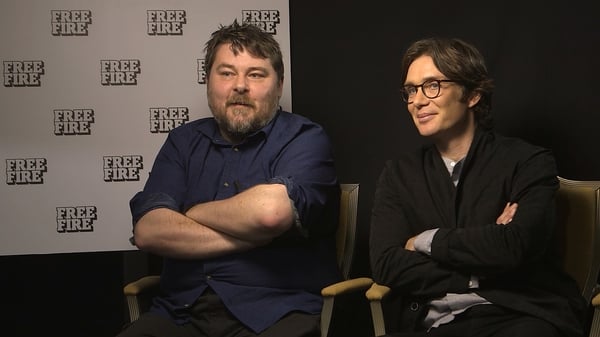