One Direction Niall Horan will be swapping stadiums for small and intimate venues on his upcoming Flicker Sessions world tour including a show at Dublin's Olympia this August  to kick off his global jaunt.

Horan recently released his second solo single Slow Hands and will release his album later this year to tie in with the tour, which calls in on London, Stockholm, Sydney and Tokyo, before heading to Los Angeles, Mexico and Rio De Janeiro.

Tickets for the Olympia Theatre gig on August 29 are priced from €49.50. Pre-sale tickets are available from Thursday, July 13 at 9.00am and the general tickets are on sale from Friday July 14 at 9.00am.

However, fans can enter a ticket pre-sale on Thursday 13th July 13 at 9.00am by pre-ordering a copy of Horan's forthcoming album and receiving a code to enter the pre-sale.

The 23-year-old Mullingar man recently said he has finished recording his as yet untitled debut offering and plans to release it later in 2017.

Hello lovely people, I’m delighted to announce the Flicker Sessions 2017. Go to https://t.co/QD3toXaepy for all the info ! pic.twitter.com/DMpgHcDUWs

Speaking on ITV show Lorraine, he said that there is no competition among his One Direction band mates as they are all releasing different styles of music.

''It's great actually, we enjoy it and watching everyone else think that we're rivals - I think it's great because there's room for everyone," he said. 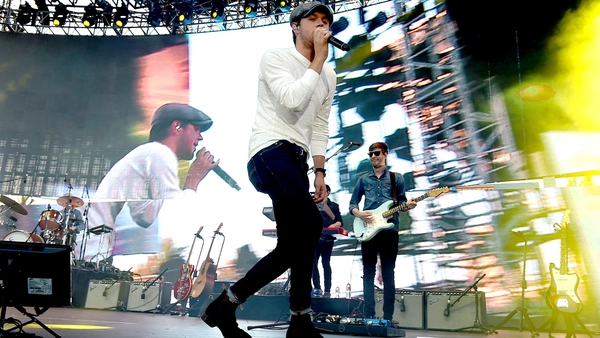