To celebrate the release of Christopher Nolan's epic action thriller Dunkirk, we have FIVE pairs of tickets to giveaway to a special Dublin screening of the film on Sunday July 16, ahead of its nationwide release on July 21.

The acclaimed director of Interstellar, Inception and The Dark Knight Trilogy directed Dunkirk from his own original screenplay.

Dunkirk opens as hundreds of thousands of British and Allied troops are surrounded by enemy forces on Dunkirk beach in France during the early stages of World War II. Trapped on the beach with their backs to the sea they face an impossible situation as the enemy closes in.

Dunkirk from Warner Bros. Pictures was filmed on location in France, Holland, the UK and Los Angeles.

To be in with a chance of winning one of five pairs of tickets to the special Dublin screening of Dunkirk on Sunday July 16, simply answer the following question:

After winning an Oscar for his work in Steven Spielberg’s Bridge of Spies, this actor, who portrays Mr. Dawson in Dunkirk, starred in Spielberg’s The BFG and upcoming Ready Player One. Name this actor.

Send us your answer along with your name and address to entertainmentonline@rte.ie with 'Dunkirk Competition' in the subject line. The competition closes on Monday July 13.

Standard RTÉ competition rules apply. The winner will be chosen at random from all valid entries.

Dunkirk will be released in Irish cinemas on July 21. Cert TBC. 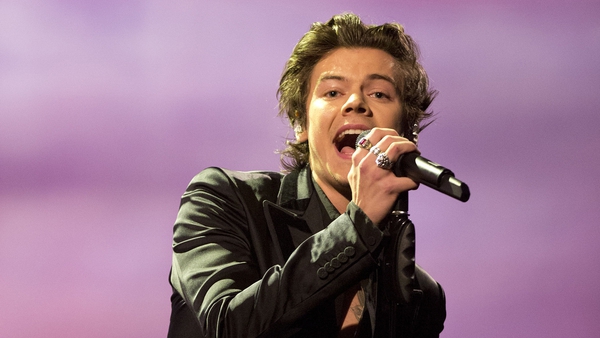 April cool. Harry Styles to play Dublin in the Spring