U2's Bono and The Edge covered Beatles song Rain and also performed their own song One at a rather sodden concert to mark Canada Day in Ottawa.

The singer and guitarist, who, along with Adam Clayton and Larry Mullen, will play Croke Park on July 22, played a short set in front of 45,000 people at Parliament Hill in Ottawa.

Must say I got very emotional listening to Bono's @U2s ode to Canada but also because "One" is one of the finest songs ever.

Bono blamed the rain on the Irish but also sang the praises of Canada, saying: "When others build walls, you open doors; when others divide, your arms are open wide; where you lead, others follow. That’s the real reason The Edge and myself are here today."

He also said that the Irish have been welcomed in Canada "for hundreds of years", "From the famine, where we were in many respects refugees, to now, we arrive by choice bringing ingenious little starts ups and approximately 17,165 Irish pubs."

When you get out of the bathroom at the exact moment Bono comes out to meet people..... what a time to go pee. #U2TheJoshuaTree2017 @U2 pic.twitter.com/ehepFVkNon

A spokesperson from Canadian Heritage told CBC News, "The government of Canada is not paying U2 for their Canada Day performance. Bono and the Edge wanted to mark the occasion with Canadians and are donating their time as a birthday present for Canada 150."

Canadian singers Gordon Lightfoot and Alessia Cara and Cirque du Solei were also on the bill at the event, which was attended by Canada's Prime Minister Justin Trudeau, who is due to arrive in Ireland for a two-day visit on Tuesday. 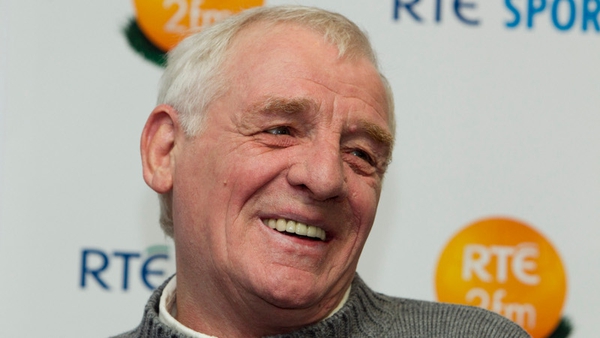 Achtung, baby! Dunphy to talk about THAT new U2 song