James Cromwell, who played Farmer Hoggett in the much-loved 1995 film Babe, has been given a week-long jail sentence after he refused to pay a fine over over his involvement in a protest at a New York power plant.

Cromwell, who was Oscar nominated for Babe and starred in L.A. Confidential, was handed seven days of jail time at Orange County Jail, after refusing to pay a $375 fine related to his arrest at a protest in Wawayanda, New York.

Variety reports that he was among a group of environmental protesters who claimed that the natural gas-fired power plant posed a threat to the environment. They staged a sit-in at the facility and were found guilty of obstructing traffic.

Cromwell said: "If we don’t stay together, nothing will change. Power to the people."

However, following an appeal, the three defendants now have a new deadline of July 14 to pay their $375 fine.

Cromwell will next appear in Fallen Kingdom, the sequel to 2015’s Jurassic World, which began filming in London in February. The film also sees Chris Pratt and Bryce Dallas Howard reprising their roles from the reboot. 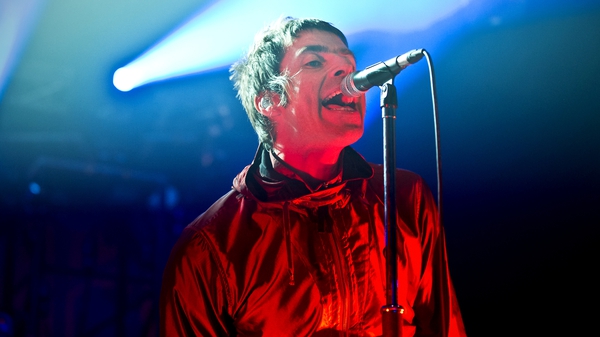 Liam Gallagher unable to get his coat after Glasto gig