Taoiseach Leo Varadkar's Love Actually comment on his first visit to 10 Downing Street has proven to be social media box office as Twitter users weigh in on the quip.

At the start of his joint press conference with British Prime Minister Theresa May on Monday afternoon, the Taoiseach made reference to the 2003 rom-com classic, which starred Hugh Grant as a newly-elected Prime Minister prone to dancing around No 10 to the Pointer Sisters' Jump after a good day at the office.

"First of all, Prime Minister, thank you very much for hosting us today here in 10 Downing Street. It's my first time in this building so there's a little thrill in it as well," said An Taoiseach.

"As we spoke on the way in I was reminded of that famous scene in Love Actually where Hugh Grant does his dance down the stairs," he continued to some laughs from the assembled journalists.

"But apparently it wasn't actually filmed here, so I didn't get a chance to see the stairs."

Reaction was, of course, as swift as it was mixed. Here are some of the ensuing tweets:

DO THE DANCE LEO! @campaignforleo https://t.co/brQbQpCAZR

#LoveActually is brilliant and I'm delighted @campaignforleo made a joke about it. Politics can be so dry sometimes!

Does this mean Taoiseach Leo Varadkar will be reminded of a scene from Independence Day when he visits the White House?  #loveactually https://t.co/nKUyrfys26 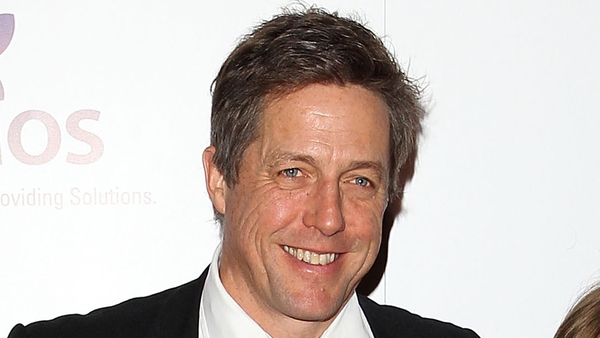 Hugh Grant says affairs the secret to a happy marriage