The hit series Dancing with the Stars has been confirmed for a second season on RTÉ One next year.

The dancing extravaganza will be returning to our screens in 2018 after proving a huge hit with audiences in its debut run, racking up an average weekly audience of 584,000.

The action-packed first series saw Aoibhín Garrihy, Denise McCormack and Gaelic footballer Aidan O'Mahony make it to the live final, with the Kerry GAA legend landing what many people considered a shock win.

First season contestant Teresa Mannion said she is "thrilled" to hear the series has been recommissioned.

"I am thrilled, I am just delighted its back, it was a great success from toddlers to pensioners and I'm hoping all the dancers will be back", she told RTÉ Entertainment.

RTÉ's Western reporter added that she caught up with two of her DWTS co-stars only yesterday, where they reminisced on their time on the series.

"I met Denise [McCormack] and Des [Cahill] yesterday... we were delighted, saying we had no regrets - it was the best experience. Denise thinks it was life-changing, we were lucky to be part of the journey."

The reporter went on to say that she has kept up the dancing since finishing up on the show, "As a result of the show I dance at least once a week and go to Lindy Hop and Charleston classes in Galway.

"It is the best workout. I lost over a stone throughout the experience."

Mannion added that there's "a queue forming to be on the programme".

"[Production company] Shinawil are getting a lot of calls to be part of it", she said. "It's high end, so professional... Watch this space I can see battles of people trying to get on it."

"I am jealous of the people who will get to do it this year. It's a huge time commitment. You are learning a new skill and to fit it between work. But it is not for the faint-hearted - you have to commit", she advised.

The show was hosted by dynamic duo Amanda Byram and Nicky Byrne. Westlife star Byrne recently said he was in the dark about a possible return, telling The Herald: "I haven’t heard yet from Dancing With The Stars.

"That would be great to do again, I’d love to do it if the opportunity arose. It was a great show to do and a busy show to do, but I think everybody enjoyed it." 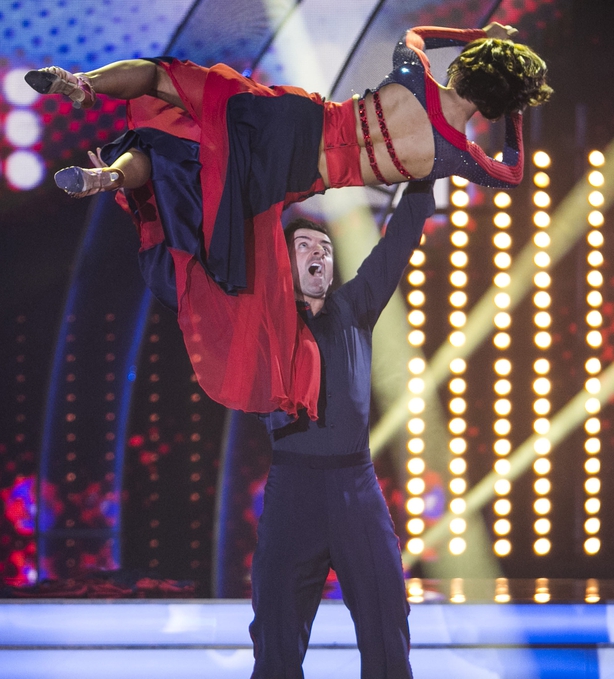 Former Kerry football All-Star Aidan O'Mahony (with help from his dancing parter Valeria Milova) was the surprise winner of the first series after he saw off the challenge of fellow finalists, former Fair City star Aoibhín Garrihy and Red Rock's Denise McCormack.

After receiving the glitterball trophy, the GAA legend described the show as a "once in a lifetime opportunity".

"Anyone in the country, if I can do dancing, after this they can do anything", he said.

Apart from O'Mahony's win, the first season threw up plenty of other shocks as well as its fair share of water-cooler moments including Hughie Maughan's mahogany face and Des Cahill's epic Dad-dancing moves. 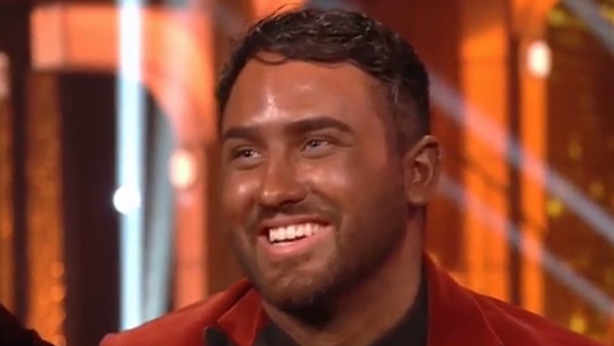 Maughan, who became the first contestant to exit the show, became the (burnt) toast of the internet after his his spray-on shenanigans. The show's make-up artist later revealed that his orange appearance came about after he used leg make-up on his face.

And who could forget 'Dancing Dessie's' Austin Powers moment when his "humping and grinding" left the audience and judges slack-jawed in astonishment and delight in equal measure!