MCD has announced that legendary singer-songwriter Paul Weller will return to Ireland next February for two dates.

A veteran of the music scene, Weller formed The Jam in the mid-1970s and enjoyed massive success with them before leaving to form The Style Council in 1983. More hits followed until he decided to go solo in 1990.

Since then he's become known as The Modfather and released more than a dozen solo albums, and his current album A Kind Revolution went top five in his native UK when it was released in May.

Tickets for his Dublin and Belfast concerts go on sale this Friday, June 16 at 9.00am. 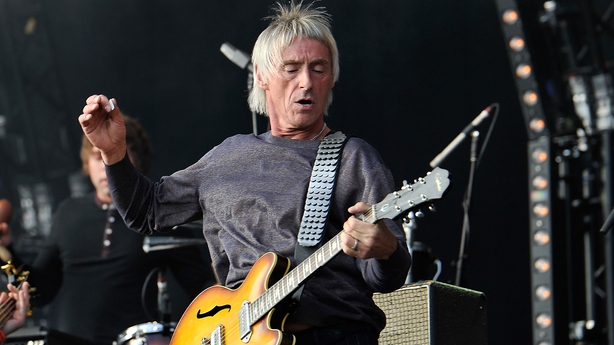 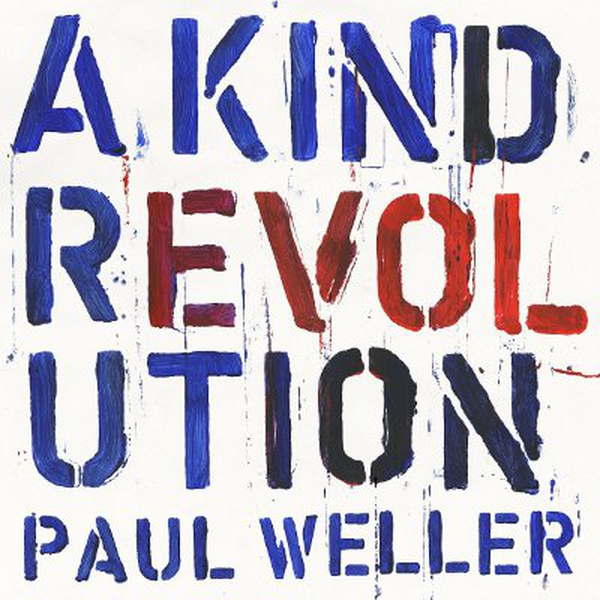