The actor passed away after a short battle with leukemia on Friday in Los Angeles.

"Our dad always saw himself as The Bright Knight, and aspired to make a positive impact on his fans’ lives.

"He was and always will be our hero," his family said in a statement, while tweeting that they will "miss him like crazy".

Our beloved AW passed away last night. He was the greatest. We'll miss him like crazy. We know you'll miss him too - West Family pic.twitter.com/8bkEq1C2ao

West's career spanned seven decades, beginning in the late 1950s. He starred in a number of feature films including Geronimo (1962) and The Three Stooges in The Outlaws Is Coming (1965) before landing his career-defining role as Batman in the popular ABC series in 1966.

He starred alongside Burt Ward as Robin in the popular show, which became known for it's humorous, tongue-in-cheek depiction of the crime-fighting heroes.

Batman ran for three seasons until 1968 before it was cancelled. West also played the character in a feature-length film directed by Leslie H. Martinson which was released in 1966.

He battled to break away from his association with Batman after the TV show ended and struggled to land serious film roles, although he remained in demand for voice work.

The American star made guest appearances on series such as Maverick, Diagnosis: Murder, Emergency!, and Bewitched.

The actor became known among a whole new generation of TV fans when he landed the recurring voice role as Mayor Adam West on Family Guy. He was a regular on the show from 2000 until its most recent season.

Tributes to the late actor have been pouring in on Twitter.

The one true Batman is no longer with us.
Rest easy, Adam West. #Batman pic.twitter.com/0eBwjSvYXk

From Batman to Mayor of Quahog, Adam West touched generations like no one else. Rest in peace, Adam West. 1928-2017 pic.twitter.com/kcfxVQVN8t

RIP Adam West thank you for protecting the streets of Gotham and Quahog for all these years pic.twitter.com/ibW7UDdiEY

Gotham City has lost a legend. Adam West was every bit as gracious and loving in person as you'd expect. @therealadamwest

Adam West is 💯 one of the top people responsible for making #Batman the icon he is today -- RIP & Godspeed, Caped Crusader ✊️

Batman is dead. RIP Adam West. Thank you for a lifetime of entertainment and introducing me to a world I cherish so dearly. #AdamWest

I'm deeply saddened about the passing of Adam West.
He was truly one-of-a-kind. A brilliant actor, and an amazing individual.
We'll miss ya. pic.twitter.com/7oS5YI3JTB

Adam West passed away today. This is indeed a sad day for comic book fans everywhere.

R.I.P. Adam West. So sad to hear The Batman is no longer with us. West was the best.

West is survived by his wife Marcelle and six children. 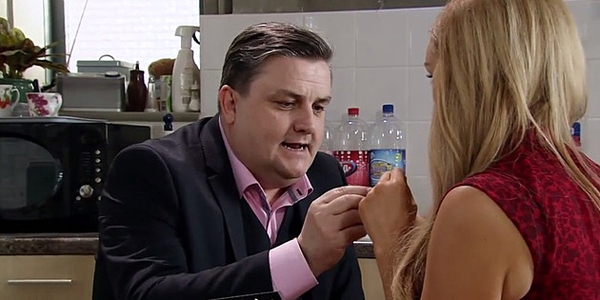