Toxicology tests have established that drugs "did not contribute" to the tragic death of Soundgarden singer Chris Cornell in the US city of Detroit last month.

Cornell died in his hotel room following a concert in Detroit on May 17. He was 52.

Toxicology tests, the results of which were released on Friday, found that Cornell had a number of prescription medications in his system at the time of his death.

"These drugs did not contribute to the cause of death," said Dr Theodore Brown, Assistant Wayne County Medical Examiner.

Following the release of the toxicology results, Cornell's widow Vicky said the family are "dedicated to helping others in preventing this type of tragedy".

"Many of us who know Chris well, noticed that he wasn't himself during his final hours and that something was very off," she said in a statement.

"We have learned from this report that several substances were found in his system. After so many years of sobriety, this moment of terrible judgment seems to have completely impaired and altered his state of mind.

"Something clearly went terribly wrong and my children and I are heartbroken and are devastated that this moment can never be taken back."

"We very much appreciate all of the love we have received during this extremely difficult time and are dedicated to helping others in preventing this type of tragedy," the statement concluded.

If you have been affected by issues raised in this story, please visit samaritans.org, contact the 24-hour helpline on 116123 or email: jo@samaritans.org. 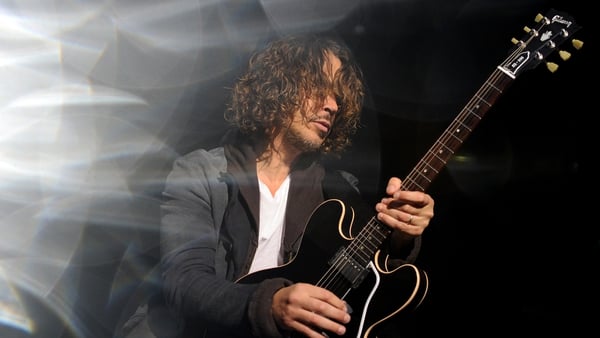