Jennifer Garner has publicly slammed a new magazine article which claimed to reveal details of her divorce from husband Ben Affleck.

The Hollywood star appears on the cover of the new issue of US showbiz magazine People along with the headline "Life After Hearbreak". The subheading says the actress is "moving on, finding happiness and starting over at 45".

Why Jennifer Garner is finding it difficult to move on from 'love of her life' and father of her 3 kids, Ben Affleck https://t.co/FkxiIn5xSd pic.twitter.com/ioqM3NPNps

Garner has now taken to Facebook to deny that she had anything to do with the cover story.

"It has been brought to my attention that there is a People magazine cover and article out today that appear to be coming from me," she wrote on her official Facebook page. "It isn't unusual for me to receive calls from loved ones thinking I forgot to tell them I am pregnant--with twins!--(Geez Louise), but those are so ridiculous they're easy to ignore.

This isn't a tragedy by any measure, but it does affect me and my family and so, before my mom's garden club lights up her phone, I wanted to set the record straight."

She added: "I did not pose for this cover. I did not participate in or authorize this article.

"While we are here, for what it's worth: I have three wonderful kids and my family is complete." 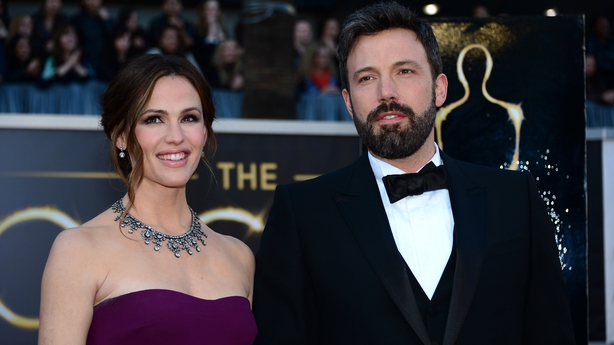 Garner and Affleck announced that they were separating in June 2015 after 10 years of marriage.

In March, Batman star Affleck said he had received treatment for "alcohol addiction", describing it as "the first of many steps being taken towards a positive recovery".