JK Rowling has emerged as an unlikely social media supporter of a Dublin man who lost valuable notes for his PhD during a night out.

In a Facebook request he posted on Wednesday, NUI Maynooth student Jamal Sul appealed for help in locating a laptop containing PhD-related files he left behind in a taxi on the night of May 5th.

So far, Sul's Facebook post has generated over 600 shares, but Rowling’s twitter intervention may prove to be particularly helpful after a screenshot of the post she tweeted to her ten million followers was retweeted over 2,000 times.

Describing Mr Sul’s experience as one of her "worst nightmares," the Harry Potter author urged her followers to retweet his appeal in order to help.

She wrote: "One of my worst nightmares has happened to this poor man. RT to help!"

Sul's post reads: "I had an unfortunate event on Friday where I went out and celebrated my thesis corrections.

"I met up with two friends and got a taxi outside Iskanders between 3am-3.30am on the 6th May, which was Friday night into Saturday morning. I got into the taxi and headed towards Cherry Orchard but I had fell asleep in the back completely disorientated I hopped out and left my bag.

"My bag contains my laptop (Macbook Pro) and notes for my PhD. The laptop contains all my PhD files and is very precious to me. If anyone that knows me can share this in the hopes it might spread the word to find the taxi driver, it’s all I can ask for. I have reported it to the gardaí but no luck.

"The taxi driver was really sound on the journey (or so I’m told, since I was asleep in the back), he was an older Irish man with yellowish grey hair driving a dark navy car. Please share to help a man and his PhD out."

One of my worst nightmares has happened to this poor man. RT to help! pic.twitter.com/lZr3aj2zGR 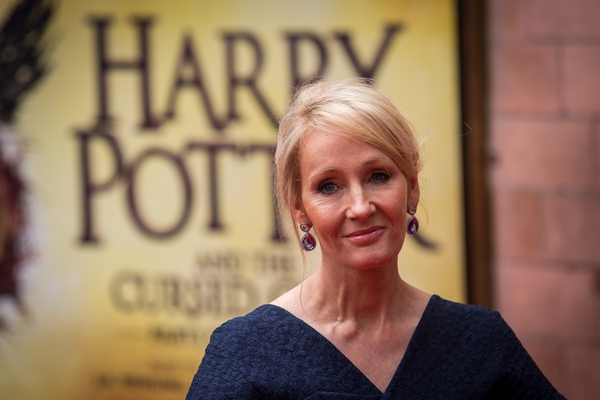