Ever wondered what happens when Joe Duffy closes the Liveline each day? The broadcaster will be joining Ryan Tubridy on The Late Late Show to revisit some of his standout stories and find out what happened next...

Electric Eddie will also be in studio to launch the national search for Ireland’s best karaoke singer and The Late Late Show will crown its very own Karaoke King or Queen, who will compete for the honour to sing for Ireland.

Fashion designer Paul Costelloe will chat about going from working as a door-to-door bible salesman to becoming one of Ireland’s most famous fashion designers.

Lord Henry Mountcharles will be taking a look back at some of the big music acts that have rocked Slane Castle and the results of the Late Late Show Antiques Challenge will be revealed.

And artist Rasher will be in studio to chat about the inspiration behind his latest exhibition. 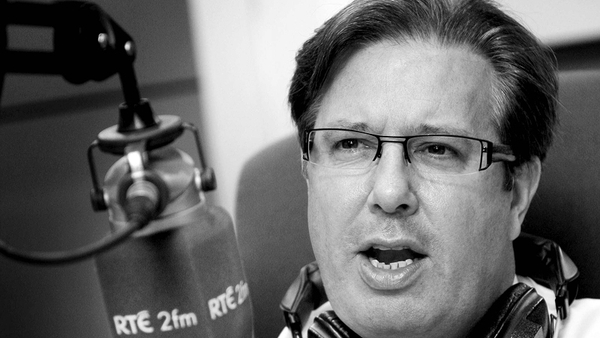