Reese Witherspoon has appeared to confirm that her hit series Big Little Lies will return for a second season, posting an image online with cast mates Nicole Kidman and Laura Dern with the caption, "Working on some new lies."

There has been much speculation about the future of the HBO series, which was produced by Witherspoon and Kidman and directed by Oscar-nominee Jean-Marc Vallee, but it seems like fans may now have an answer.

Taking to Instagram, Witherspoon shared a picture with her co-stars Dern and Kidman with the caption, "Spending #SundayFunday with these ladies... Working on some new lies."

While the image appears to confirm a second season, no official announcement has been made.

Liane Moriarty, who penned the book behind the show, gave fans a glimmer of hope recently that there might be more episodes of the comedy-drama to come.

Speaking to the Sydney Morning Herald, Moriarty revealed: "I have started to think about ways this could continue.

"The producers have asked me to see if I can come up with some ideas. I wouldn't write a new book but perhaps a new story and then we'll see what happens.

"I'm absolutely open to it because, once I started thinking; it was too much fun to see what I could do and to see these characters again. And there's definitely places you can go." 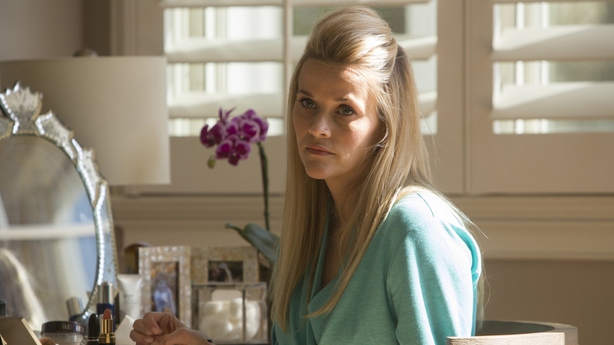